It has been over a year since I first posted an extract of my current story. In that time I have learned a lot about editing and actually pushed to get reader feedback so now have a far more polished version of the story. This polishing isn’t fully finished yet but I figured that I would show how far the story has come by posting the 1st chapter of its current draft.

The original version can be found here.

Once again, any feedback is welcome. Enjoy.

A dark shape flew through heavy clouds far above Abernethy Forest. In a land of ancient myths such as Scotland, where mountains vie with dark forests while snow and cold winds dominate the rugged landscape, it was all too easy to see contorted faces staring down from the icy heavens. The shape disappeared into the churning clouds before erupting out from the silently screaming mouth of an angry god to swoop down low above the treetops. Leathery wings glided serenely for several seconds then lunged into the greenery to vanish from sight completely.

A short distance from here was a large wooden building known as Aife’s Lodge. It had once been a private manor house but had been converted into a hotel in recent years. Fitting with its remote location it was the kind of place where people went to escape society completely.

The clouds parted just enough to reveal the moon through the black veiled sky. A warped howl echoed through the snowy night. Nobody heard it over the festivities though. It was just before midnight on New Year’s Eve and the few guests of Aife’s Lodge had forgone seclusion and gathered together in the main hall to celebrate. A stone fireplace dominated one wall while numerous stuffed animals showcased the local fauna. Long dead deer and wildcats seemed almost alive in the flickering light. The guests mingled awkwardly in groups of two or three, the conversations gradually becoming less passive as the alcohol flowed. END_OF_DOCUMENT_TOKEN_TO_BE_REPLACED

Today marks the two years anniversary of the passing of a man that inspired thousands across the world. Many such people die each year, and this particular man is considered unknown except in certain circles, but what his life represented is something that needs to be spread.

Monty Oum died at only 33 but in the brief years that he had he spent his time creating. Creating art, costumes, animations, characters and worlds. It didn’t matter what he was creating, only that he was creating. He spread joy through his work and was a constant inspiration to others to do the same. Monty is no longer with us but his work lives on and that creative seed that he planted within the hearts of his fans continue to live on and grow, spreading seeds of their own so that the ripples never end. 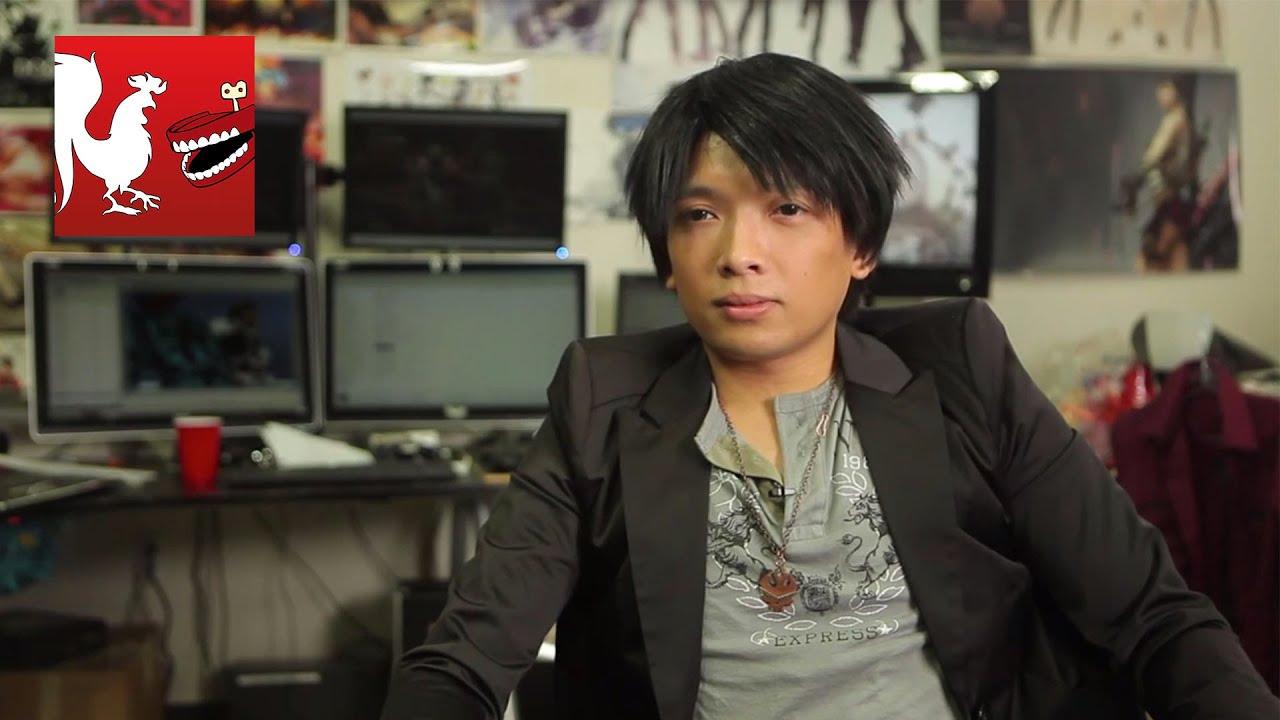 And this is what brings me to write this post. To commemorate Monty’s death, the community created the The Monty Oum Project. The aims of this are simple, to encourage people of all walks of life to start a creative project that they have perhaps always wanted to do but never found the time or motivation for. Start that story that you have always wanted to tell. Create the art that is always at the back of you mind. Learn a new skill that you’ve always wanted. Do anything. Life is too short to lock our dreams away to wither and die. Not only does it make us unhappy but it is through our creativity that we spread joy through the world and truly live forever.

This time next year, any of us could no longer be here. Don’t let the opportunity that we call life go to waste.

The Project is set for Saturday the 4th of February. Please feel free to take part. And remember: Keep moving forward. 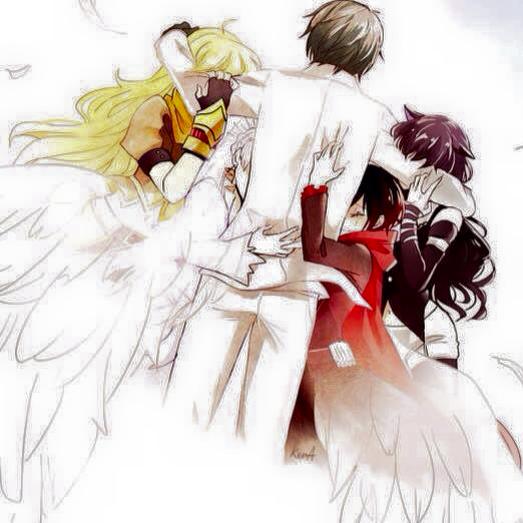